Style is something I’ve always tried to avoid…

Elaine DeKooning was born and grew up in Brooklyn, New York and spent her childhood studying the lives of artists and visiting the museums and galleries of New York City.

After high school she attended the American Artists School and the Leonardo da Vinci School and was swept up in the cultural excitement in New York of the late 1930s and early 1940s.  In 1943 she married Willem de Kooning, one of the group of artists soon to emerge as the first generation of Abstract Expressionists.  He was sixteen years older than she. 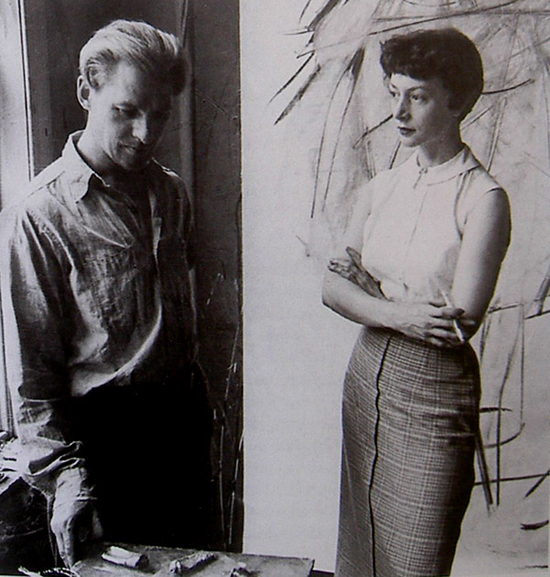 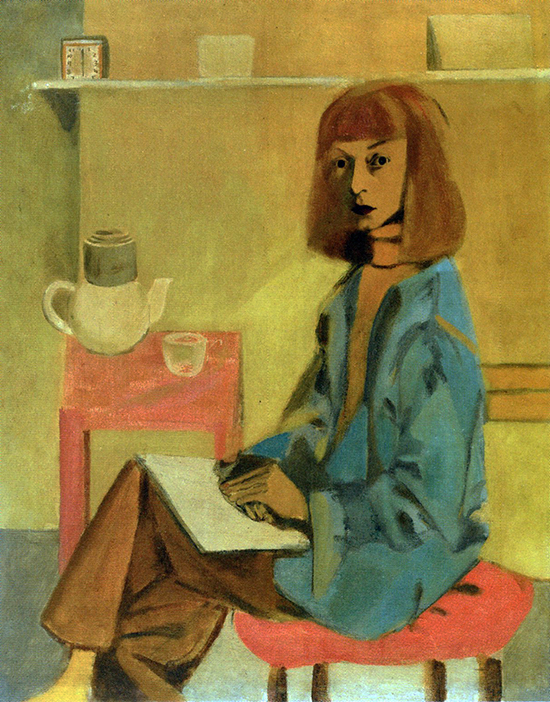 To the public she was known as the wife of Willem de Kooning, who has lived in East Hampton since 1961. To colleagues and those whose lives she affected, however, Ms. de Kooning was a gifted painter.

Elaine is credited as the significant influence on making Willem de Kooning the leading name in New York art circles because of her well-placed flirtations, skillful writing of reviews in art magazines, and ability to speak forcefully in private and public lectures.

As a married couple they had strong emotional ties, and yet each had numerous sexual relationships with other persons. They separated in the 1960s but reconciled in the 1970.

One of her most famous commissions was for President John F. Kennedy, which was in process at the time of the assassination. She worked on hundreds of sketches and some two dozen finished canvases in her attempt to capture the President’s restless energy.

When he died, she was so saddened that she put down her brushes for a year.

Her personal life was tumultuous, largely due to her alcoholism, and the wild, heady times of riding the crest of Abstract Expressionism.  She was a chain smoker, which caused her death at the age of 68 on February 1, 1989 of lung cancer in New York.