From a Brewmasters son to one of America’s famous Illustrators and Children’s book Authors of all time, the beloved Dr. Seuss (Theodor Seuss Giesel) was born on March 2, 1904 in Springfield Massachusetts. A family of German Immigrants that were financially successful, though financially challenged with the onset of World War I and Prohibition, they overcame the challenges and raised a creative and famous illustrator, artist and writer who was the front-runner and visionary for surrealistic yet educational children’s books… and so much more. 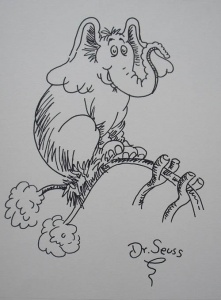 Growing up Theodor had a grand imagination and was a curious observer of the places and experiences around him. Many of these places can be seen in his illustrations. For instance Drawings of Horton the Elephant meandering along streams in the Jungle of Nool,  mirror the watercourses in Springfield’s Forest Park from the period.

Later enrolled as an English major, his Father hoped he would become a college professor, however ‘Ted’ had other ideas. It was in college that he discovered his love of designing books with pictures and words, combined with his quirky humor. Ted began to pursue a career as cartoonist after he left Dartmouth College. 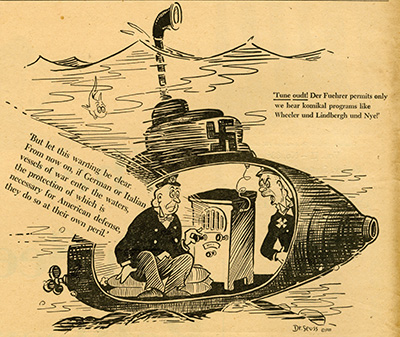 Lucky Break and Exposure in The Saturday Evening Post

The Saturday Evening Post and other publications published some of his Ted’s pieces. His first cartoon appeared in the magazine in 1927 and was purchased for twenty-five dollars. This was the lucky break and encouragement he needed along with the early exposure of his work that opened doors that launched his career. 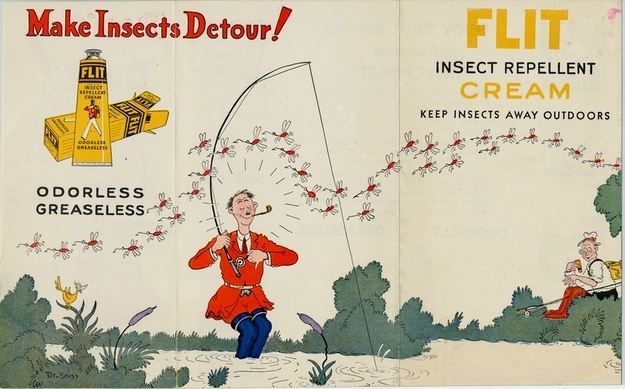 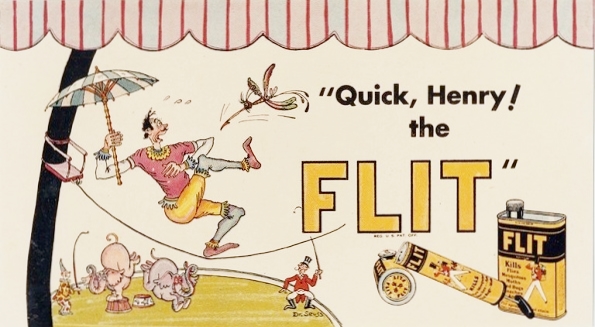 Much of Ted’s activity during his early career was devoted to creating advertising campaigns for Standard Oil, which he did for more than 15 years. One of the most popular was a Judge cartoon in which Ted used Flit bug spray in the punch line that led to a seventeen-year Flit advertising campaign. Ted’s catchphrase “Quick, Henry, the Flit!” was a popular phrase and Flit sales increased wildly. “Flit,” was a popular bug spray of the day – especially against flies and mosquitoes. It was one of many Standard Oil Company of New Jersey consumer products derived from petroleum. 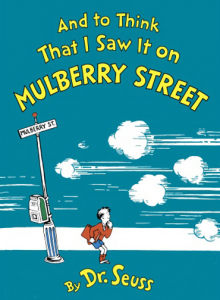 Ted got his first real break into Children’s literature And to Think That I Saw It on Mulberry Street, published, however, required a great degree of persistence – it was rejected 27 times before being published by Vanguard Press! 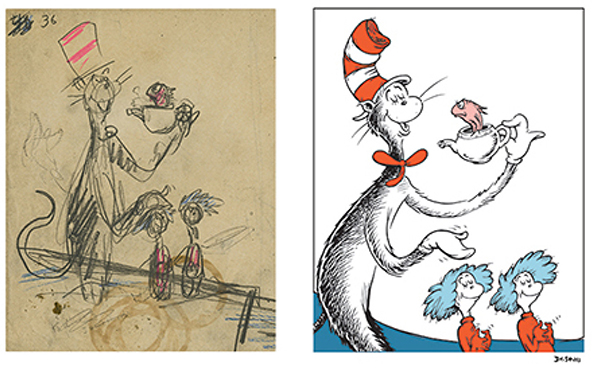 Ever determined, Ted moved forward and captured the biggest defining moment in his career which was The Cat in the Hat. This was the beginning of a stream of the most loved books throughout the world. Ted had written and illustrated 44 children’s books, including such all-time favorites as Green Eggs and Ham, Oh, the Places You’ll Go, Fox in Socks, and How the Grinch Stole Christmas. His books had been translated into more than 15 languages. Over 200 million copies had found their way into homes and hearts around the world.

Besides the fact that his father had wished that he would have got a doctorate, Ted wasn’t a doctor. He used his Mother’s maiden name “doctor.” And besides it gave him an extra layer of credibility to his work. 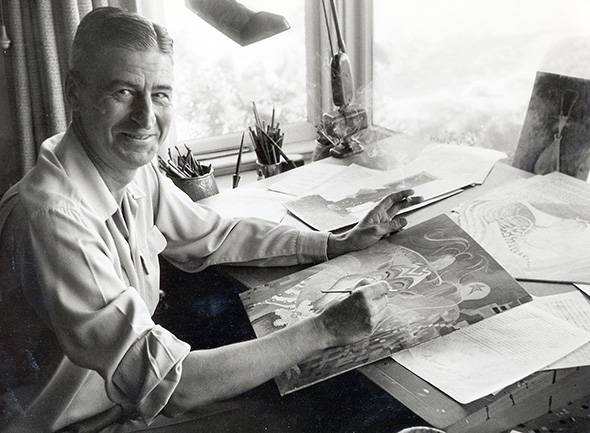 Humor Aside – The Serious Work of Dr. Seuss

The secret collection The Secret Art of Dr. Seuss shows a side of the artist that most readers, familiar with him through his classic children’s books, have never seen. These “Midnight Paintings,” along with significant drawings and sculpture, were often created by Dr. Seuss at night for his own personal enjoyment and were rarely, if ever, exhibited during his lifetime. More on this collection can be found here. 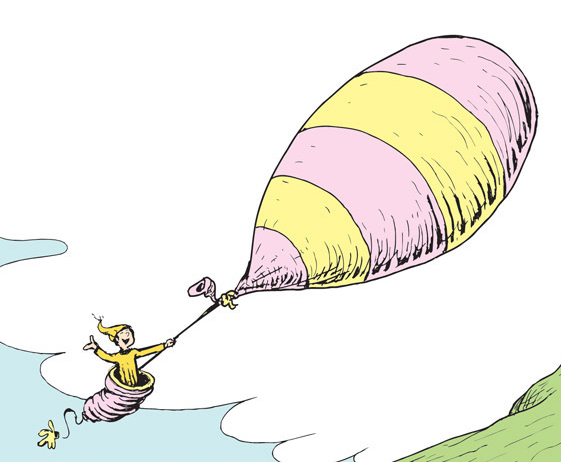 It’s never too late for an artist, illustrator and writer! Just look at Ted.

Oh, the Places You’ll Go!, was published in 1990 when Dr. Seuss was 87. This clever book is packed full of meaning, wisdom and encouragement.

Today you are you! That is truer than true! There is no one alive who is you-er than you!